LoftZone works with local installation partners across the world, and we have recently announced our first installers in the USA, both in Texas. You can visit their websites below to have your LoftZone products professionally fitted.

Become one of our LoftZone authorized installers

Each installer undergoes full training and certification before being authorized to install LoftZone StoreFloor.

Every one of our installers are fully insured to give our customers peace of mind when having their attic boarded. 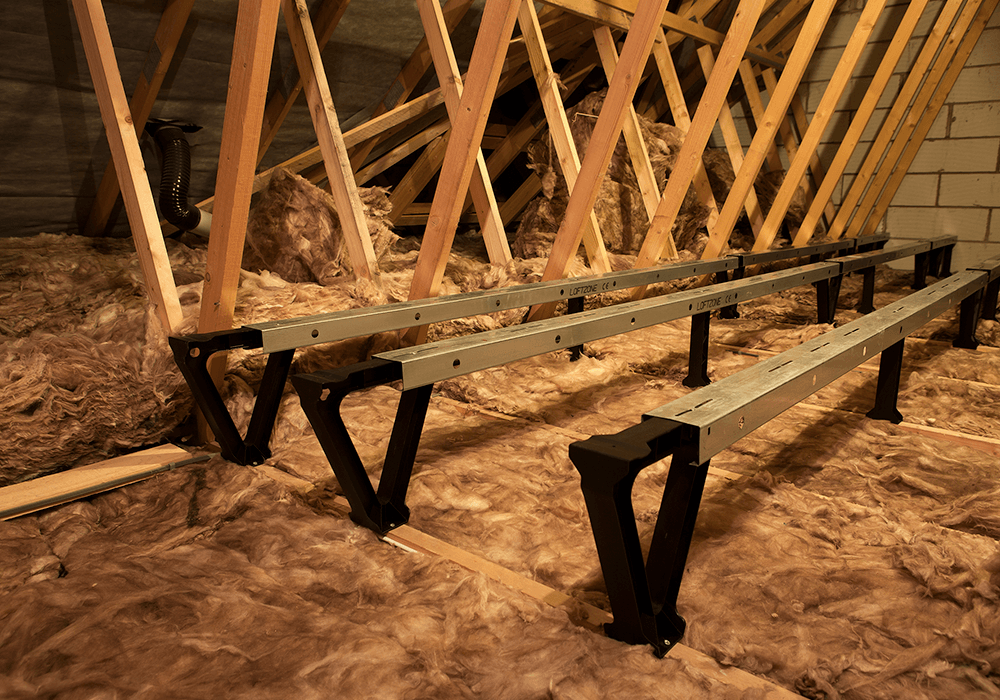 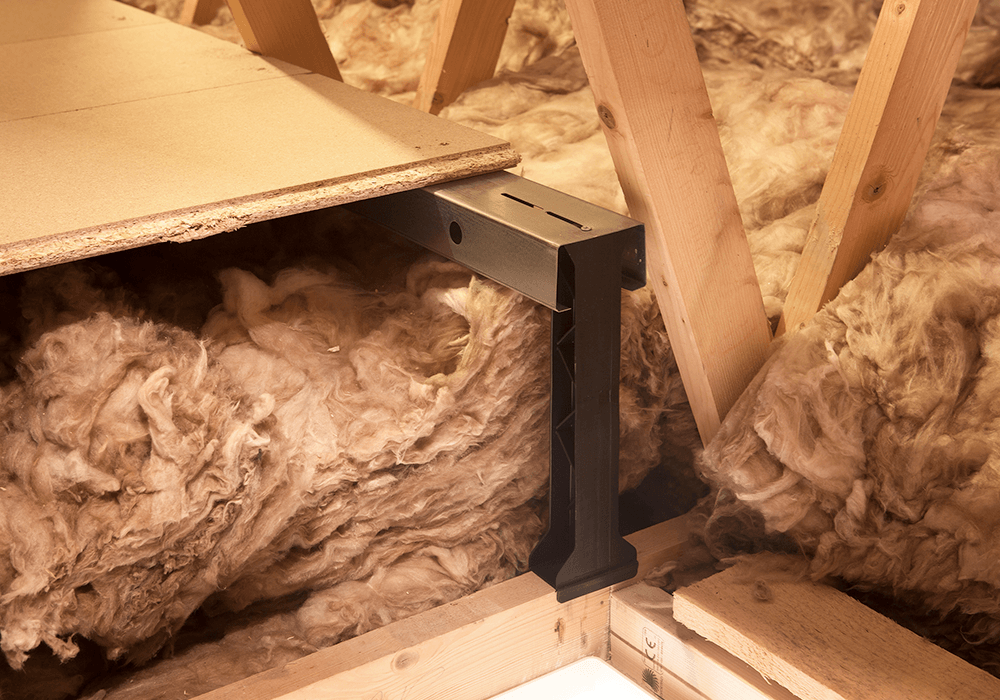 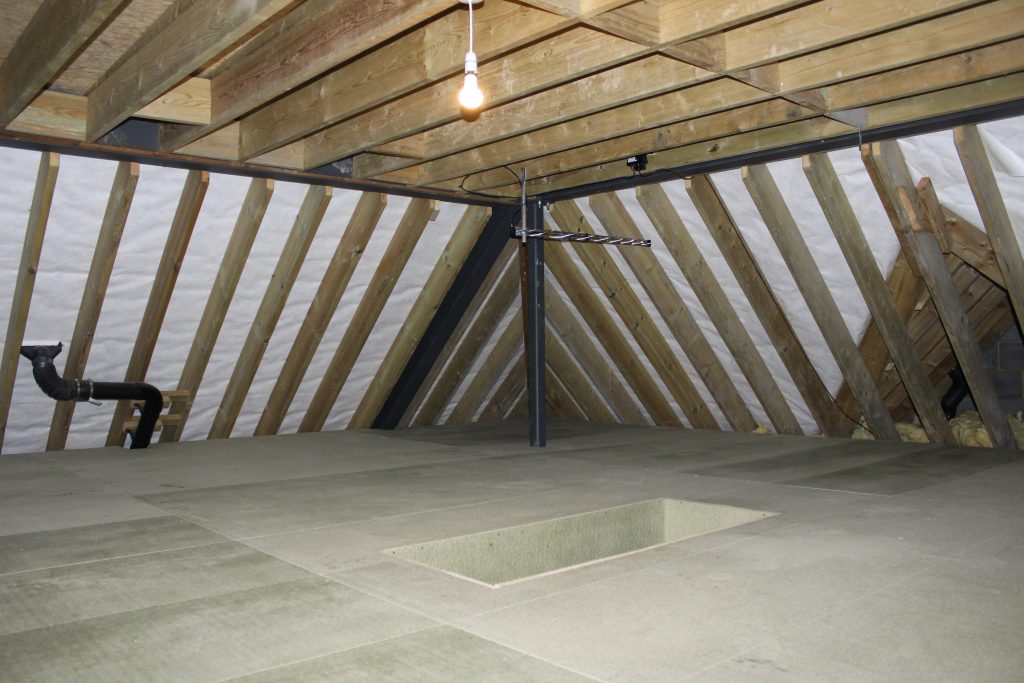 LoftZone has the premier raised attic boarding product on the market, and we are building up an installer network that matches the quality we expect.

All our authorized third-party installers have all passed our LoftZone training course, fitted decks which we have inspected and obtained the necessary insurances. The installer will provide you with a written no-obligation quote, and most can also offer other services, such as installing attic ladders, hatches, insulation and lighting.

Do You Want To Fit LoftZone Professionally?

If you would additionally like to become one of our LoftZone Authorized Installers then, as a first step, you should successfully complete our professional installer online training course at: