LoftZone StoreFloor is an award-winning, fully patented, attic boarding system designed especially for installing flooring over the full depth of insulation in an attic. The StoreFloor Compact product is for insulation up to 4 inches above your joists.

Our newer StoreFloor Compact is 6.2 inches tall, which makes it suitable for lofts with less headroom, in cases when the householder is happy to have less insulation so that they have more room to walk around.

The original StoreFloor is 11 inches tall which means you can have up to 9.8 inches of insulation above your joists (plus whatever is between your joists).

You can find out more information on the size and strength of StoreFloor and StoreFloor Compact, as well as links to lots of photos and videos on our FAQs page. 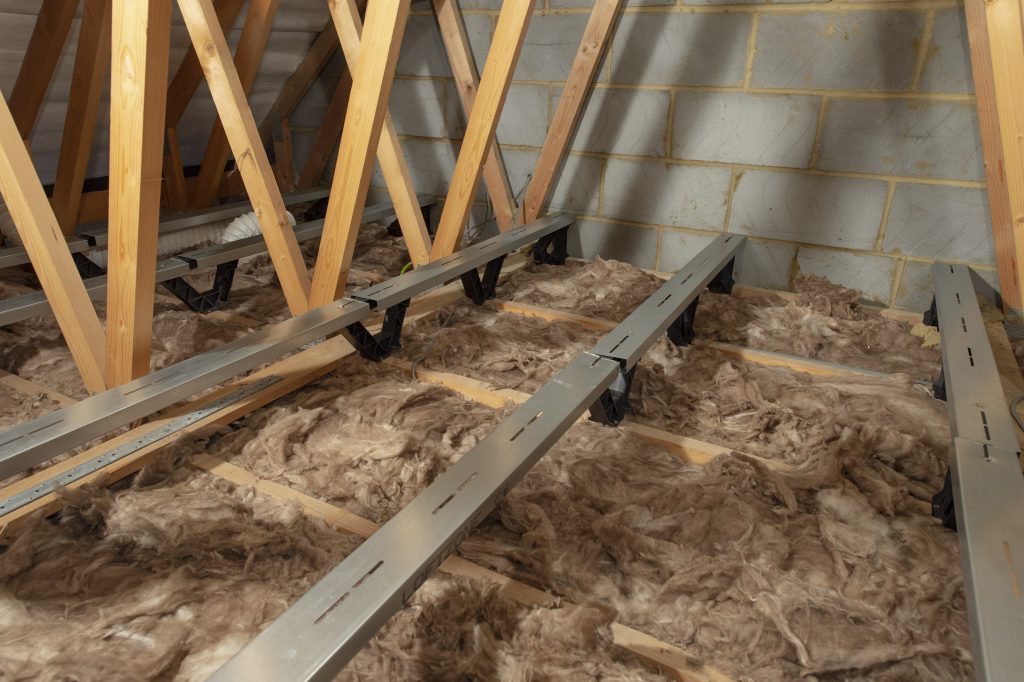 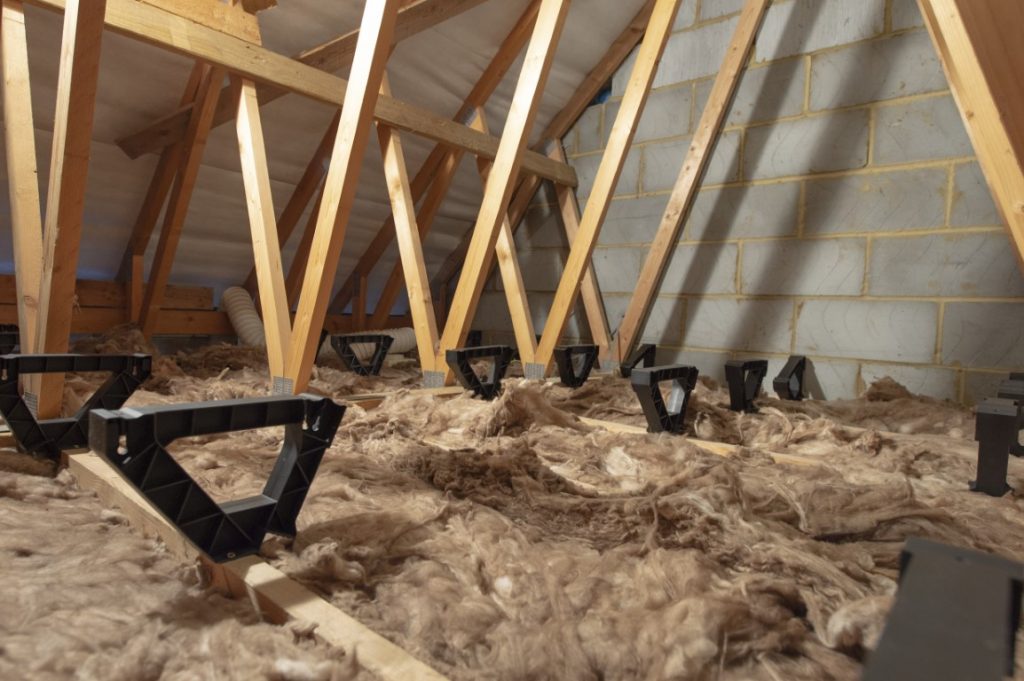 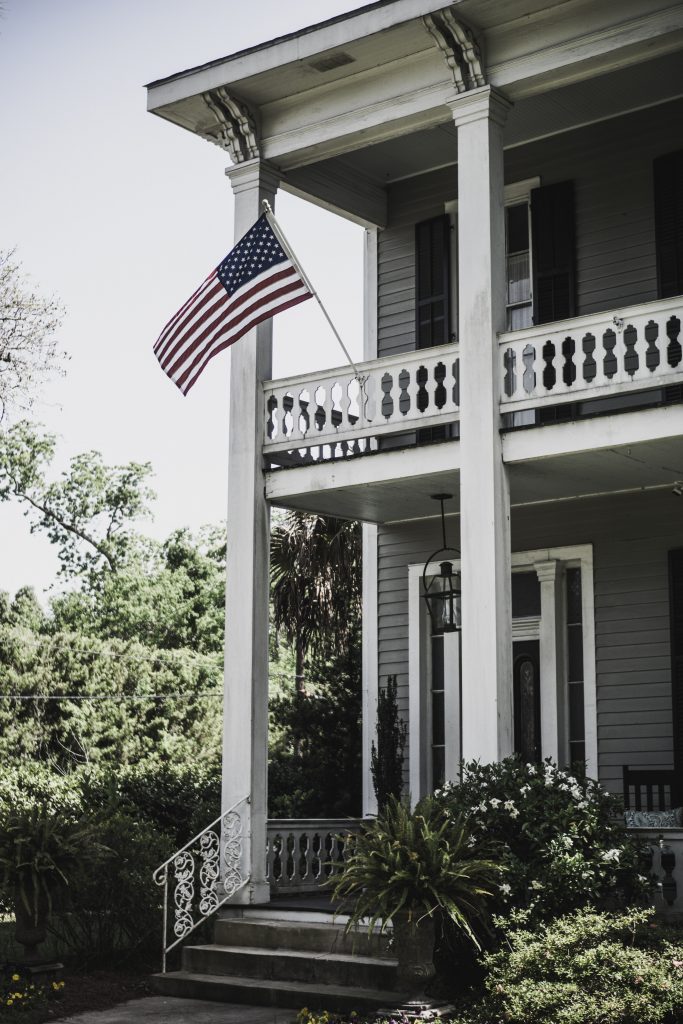 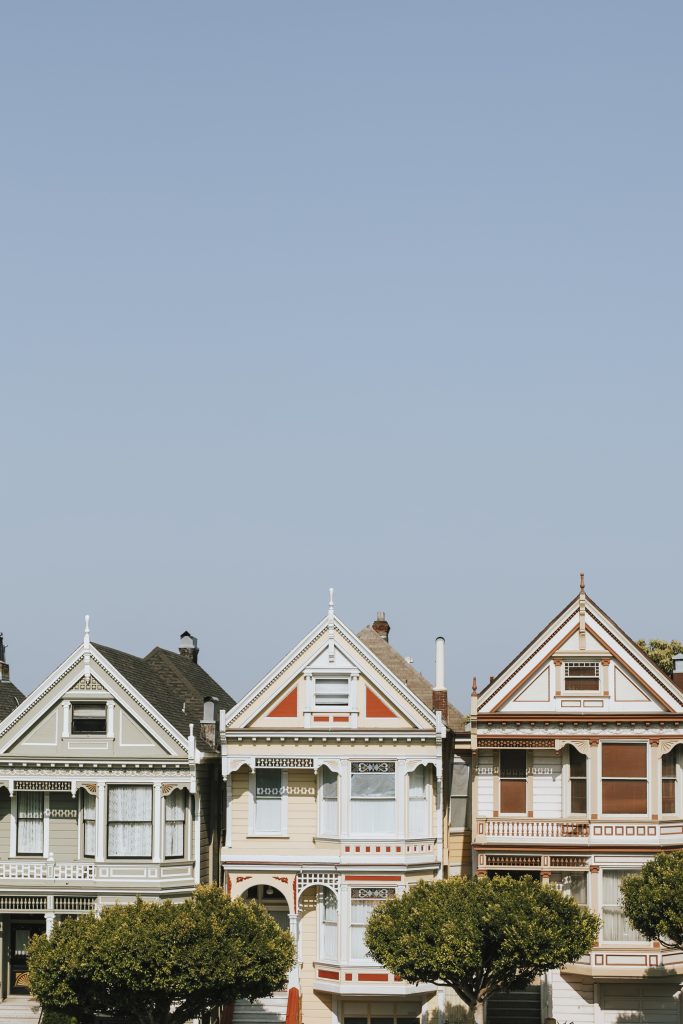 Suitable For Both Traditional & New Buildings

LoftZone StoreFloor Compact is suitable for almost all attics, new and old, including truss and cathedral ceiling types. It’s frequently fitted in both houses and commercial buildings and has passed extensive strength and safety testing.

Our newer StoreFloor Compact is 6.2 inches tall, which makes it suitable for attics with less headroom, in cases when the householder is happy to have less insulation so that they have more room to walk around.

Lighter & Faster To Install Than Timber

The old way to raise boards above insulation was to use timber. But timber is heavy, can’t easily avoid obstructions, doesn’t work if your joists are uneven and, importantly, allows heat to pass through your insulation. LoftZone is faster to install and has none of these problems. 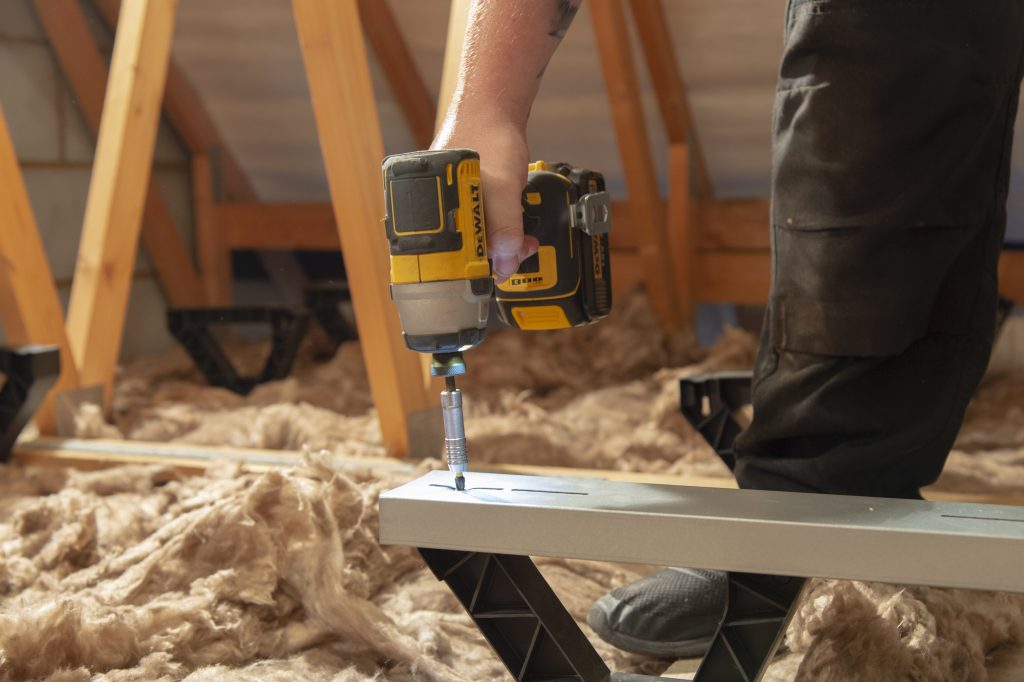 Whether you’re after complete kits for easy installation, or individual components for custom sized decks, we’ve got everything you need.

Fit your StoreFloor the right way.

Read our page on DIY fitting, or find your nearest professional installer.