Insulated your attic and lost your storage? Get it back with LoftZone StoreFloor. Strong enough to walk on and easy to fit. Join tens of thousands of happy customers worldwide.

*Covid update:  Our warehouse is open and operating to our normal timescales.*

Why do I need Raised Attic Flooring?

Learn How To Install

Have your attic boarded by one of our authorised installers

We have a series of authorised third-party installers around who can get the job done. Every installer has passed our LoftZone training course and have fitted decks which we’ve inspected and obtained the necessary insurances for.

The installer will provide you with a written no-obligation quote, and most can also offer other services, such as installing loft ladders, hatches, insulation and lighting. 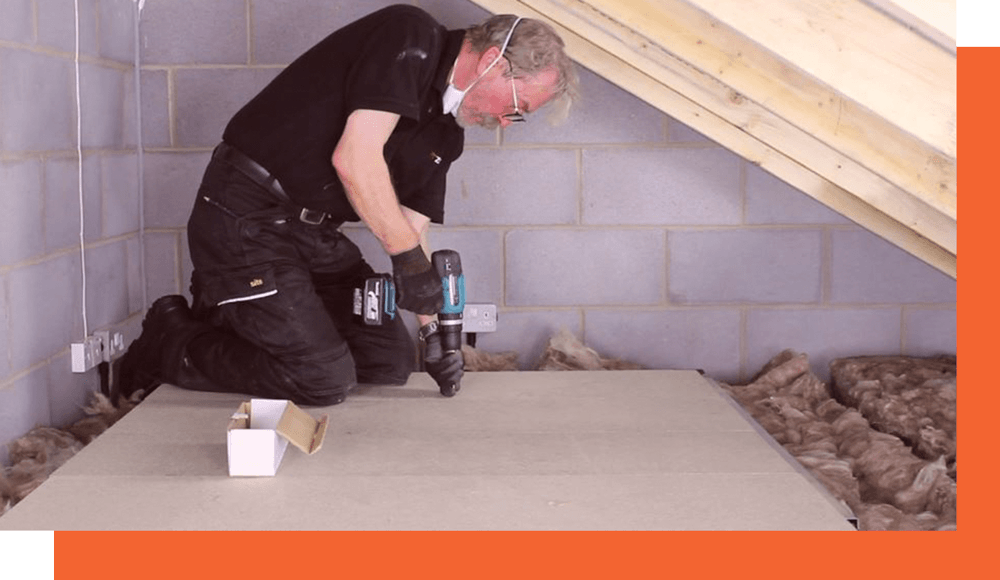 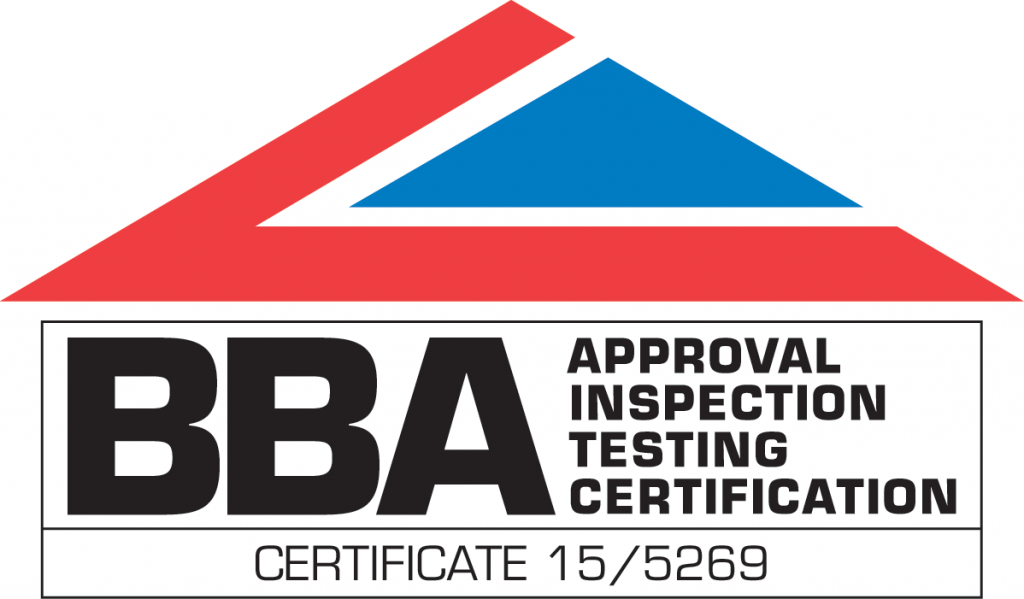 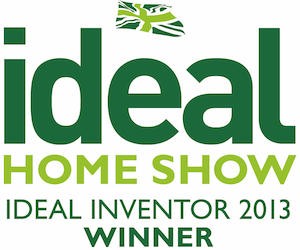 Whether you’re after complete kits for easy installation, or individual components for custom-sized decks, we’ve got everything you need.

Fit your StoreFloor the right way.

Visit our install guide page to get a step by step walkthrough on the installation process of our StoreFloor products.